Daniel Klibanoff is a serial entrepreneur located in Asheville, North Carolina who has generated hundreds of millions of dollars in revenue for companies he has owned. He started a data business with $500 in 1982 and grew it into one of the direct marketing industry’s leading data and marketing solutions provider for companies like AARP, Citibank, BlueCross Blue Shield, Chase Manhattan Bank, Mutual of Omaha, Hearst Magazines, and Allstate  to name a few. 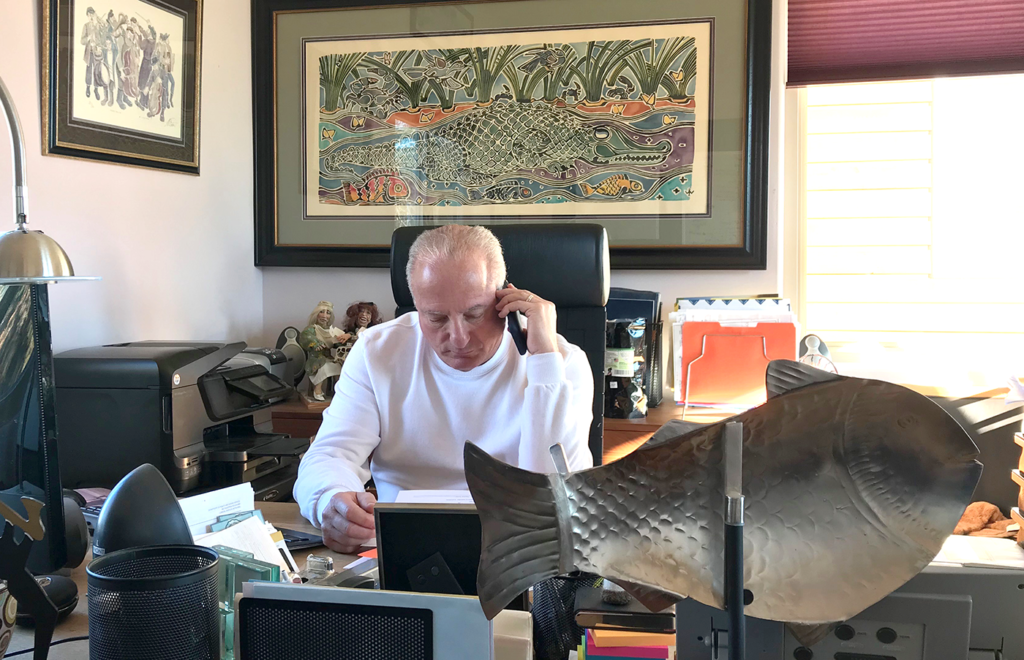 Daniel is currently serving as President and CEO of Multimedia Lists, Inc., which is a multi-channel data and audience solutions provider to advertisers worldwide.

Daniel pioneered and brought to market a 100,000,000 database of credit card holders with TransUnion. This was the first time a credit bureau had ever released their data for non-credit related offers. Daniel generated over $20,000,000 in revenue for his company and Transunion.

Daniel is a marketing leader, highly creative individual, an innovator helping businesses generate very profitable revenue via multi-channel marketing fueled by targeted audiences and advertising solutions. Daniel is regarded by his peers to be one of the foremost authorities in his industry as it relates to audience creation and performance across multiple channels for customer prospecting and acquisition.

Daniel Klibanoff is a firm believer in giving back. He has donated endless hours to non-profit work, as well as financially supported causes has has an affinity for. Daniel and his wife Cathleen started Angels Among Us as a non-profit to provide financial help to children who were in need of assistance for college and have shown a real commitment to civic duty by doing consistent volunteer work in their communities. Daniel and Cathleen strongly believe that preparing our children for the future by broadening their horizons educationally, as well as through civic involvement are essential to breaking the cycle of poverty, substance abuse and dependence.

Daniel Klibanoff has won outstanding achievement awards from the American Heart Association and Muscular Dystrophy Association for his leadership, and surpassing fundraising goals. Daniel has served on numerous boards for non-profit organizations. He has contributed to these causes personally as well as financially.

As a highly trusted and renowned online direct mailing services provider, we compile data, clean data, merge/purge data lists, manage data for other companies, and we find YOU lists that can target any demographic you need. We are a multi-channel list company. (That is just industry lingo for the uses of the data in our lists). Can it be used for email? Yes. Direct Mail? Yes. Telemarketing, Yes. Digital Marketing? Absolutely! Being a highly reputed premium multichannel data solutions provider, we pride ourselves on having the best quality online telemarketing list leads at the lowest prices. 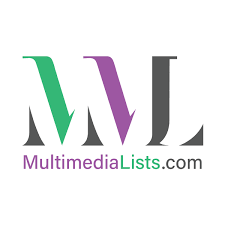 Daniel Klibanoff is a serial entrepreneur located in Alpharetta, GA, who has generated hundreds of millions of dollars in revenue for companies he has owned.